Central Oregon’s territory lies just east of the Cascades, the mountain range which divides the dry and wet sides of the state. The closeness of the peaks contributes to city elevations starting at around two thousand feet above sea level.
City & Peak Elevations in feet
Temperature:
Moderate temperatures attribute to an enjoyable climate. Central Oregon temperatures are warm in the summer and cold in the winter. Temperatures drop in the evenings year round due to the high elevation of the region.
**Average Temperature (*F)
Precipitation:
Precipitation in the form of rain, sleet, hail and snow ranges average 8 - 15 inches. This small amount of precipitation makes visiting popular with residents from wetter areas such as Seattle and the Bay Area. Average precipitation is below 2 inches per month.
** Includes rain & snow
Rainfall:
The Cascade Mountains keep most of Oregon’s precipitation over in the valley and on the coast, so Central Oregon receives very little rain. Occasional showers occur during the spring and summer seasons.
Sunshine:
Central Oregon averages 300 sunny days per year.
Snowfall:
Snow will usually fly around Thanksgiving and last through February, depending upon the severity of the winter. Snow often falls in the evenings before melting off during the day due to high levels of sunshine. Snowfall in January averages 8.6 inches.
Wind:
Surface winds prevail out of the South and Southeast from October to February, then West and Northwest for the remaining months. Wind speeds average from 5 to 7 mph most months.
Vegetation:
Central Oregon’s diverse terrain makes the area unlike any other in the state. A few of the many plants you can expect to see in Central Oregon include juniper, sagebrush, manzanita, alder, pine, bitterbrush, evergreen, and hemlock along with many species of coniferous trees. 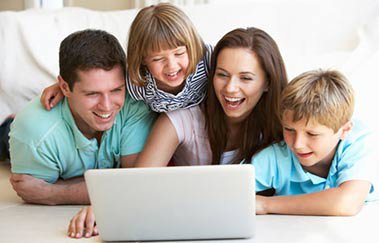 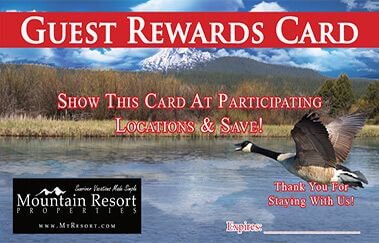 Looking for Something to do?

Come for a vacation and stay for the lifestyle

ENTER NOW FOR A CHANCE TO WIN A FREE SUNRIVER VACATION!

Click here to view past winners and contest rules